People buy automobiles for many reasons, such as its looks, its size, its price, its fuel economy, and its utility, just to name a few, but as a personal injury attorney who focuses injuries from motor vehicle collisions and a father of a four-year old, vehicle safety is probably my number one concern now-a-days. Fortunately, car safety has improved in many ways since the invention of the automobile and continues to improve every year.

The IIHS (Insurance Institute for Highway Safety) reports that in 2012 there were 7,700 fewer driver deaths than there would’ve been if cars were the same as they were in 1985. The IIHS is an independent, nonprofit research organization that focuses on reducing deaths, injuries, and crashes in general.

These types of organizations provide a fantastic resource to consumers. They appear to provide honest, unbiased, and accurate information about vehicle safety. This presents you, as the consumer, with the best opportunity to keep your family safer in the event of a collision.

Consumer Reports is another watchdog group that you can turn to for help when shopping for a new car. They provide their own safety testing and also have a good reputation for fair and accurate reporting.

A third resource to use is the NHTSA, or National Highway Traffic Safety Administration, the governmental body responsible for crash testing automobiles in the United States. A 5 star rating from the NHTSA is the best safety rating.

As a personal injuries attorney, my job starts when I am hired after someone is injured in a collision, and all personal injury stereo-types aside, I’m always saddened when anyone comes to see me after they’ve suffered injuries in a collision, so like you I would prefer you suffer none or at most minor non-permanent injuries in the event of a collision. So I like to take the time to try and help with pre-collision matters when I can to lower the chance of injuries in the first palce, and driving one of these 5 cars is a great first step: 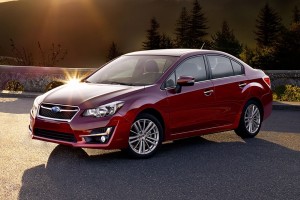 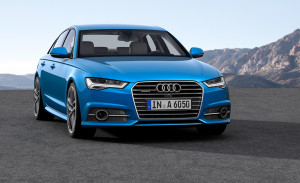 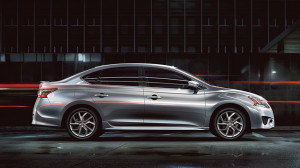 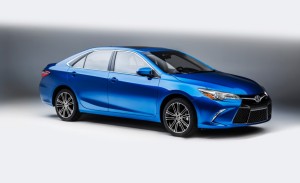 This list represents a small sample of what you may find when looking for a safe car and you should consult as many resources as possible before you buy. Remember, the overall safety of your car is the first step of many that could be what helps keeps you from suffering any or significant injuries in a collision.