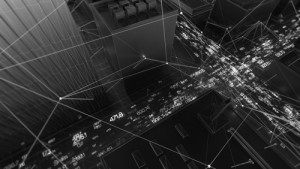 The Colorado General Assembly has introduced Senate Bill 17-213 to authorize the use of Automated Driving Systems on Colorado roads. According to the bill, an automated driving system, may be used in Colorado if it is capable of following all state and federal laws that apply to driving. If the system cannot, then the party testing the system in Colorado must coordinate with the Colorado state patrol and department of transportation. The Colorado General Assembly has introduced this bill, just like many other states, because automated driving or driverless vehicles are believed to increase mobility (think about helping the elderly), foster economic growth (think less traffic jams and new jobs the technology will create), and will save lives (think about distracted human drivers).